Aveline Marie Lucienne de Brassard, going by just “Aveline”. She was born the daughter of a well-known Orlesian noble family. Her parents didn’t love each other, having married for political connections, and her mother didn’t have much love for her either. It only got worse when she started showing magical talent, which they kept hidden instead of sending her to the Circle because having a mage daughter would hurt their position in the Game.

Long story short, a Compassion Spirit possessed her due to parental neglect, horrified parents sent her off to a country estate west of the Heartlands, she lived there until she was 18, at which point she escaped with the help of her maid and girlfriend Isolde who promptly vanished. Following leads on her whereabouts brought her to Rivain. Her main concerns are finding her and making enough money to not starve in the meantime. 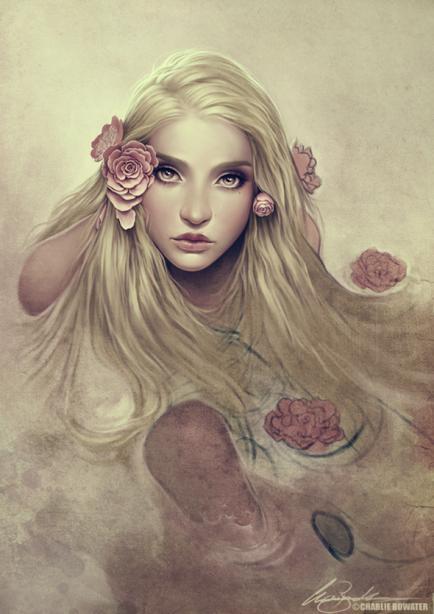