Elaudio Fonseca may be in his mid-fifties, but he acts as if he’s in his twenties, laying on the charm whenever he encounters a young woman. The life of every party, he’s flamboyant, entertaining, blessed with a quick wit and sharp tongue that makes him popular wherever he goes. Despite his often-licentious behavior, he is honorable and takes his position very seriously.

A popular member of the Captains’ Council, Elaudio is very much the face of Afsaana to the world. As captain of the Black Dragon, he was a notorious rogue and famous privateer who managed to escape certain death time and again. Having served on the council for almost seventeen years, he is considered a fixture by most Afsaaners.

Elaudio Fonseca also manages an extensive spy network throughout the city and Rivain. His local agents allow him to monitor the activities of his peers while also monitoring the criminal elements. His agents in Rivain keep Fonseca informed of developments there and engage in intrigue with the agents of other powers. Marcus himself frequently plays the part of ambassador, visiting the courts and officials of other cities while watching for plots against his beloved city. 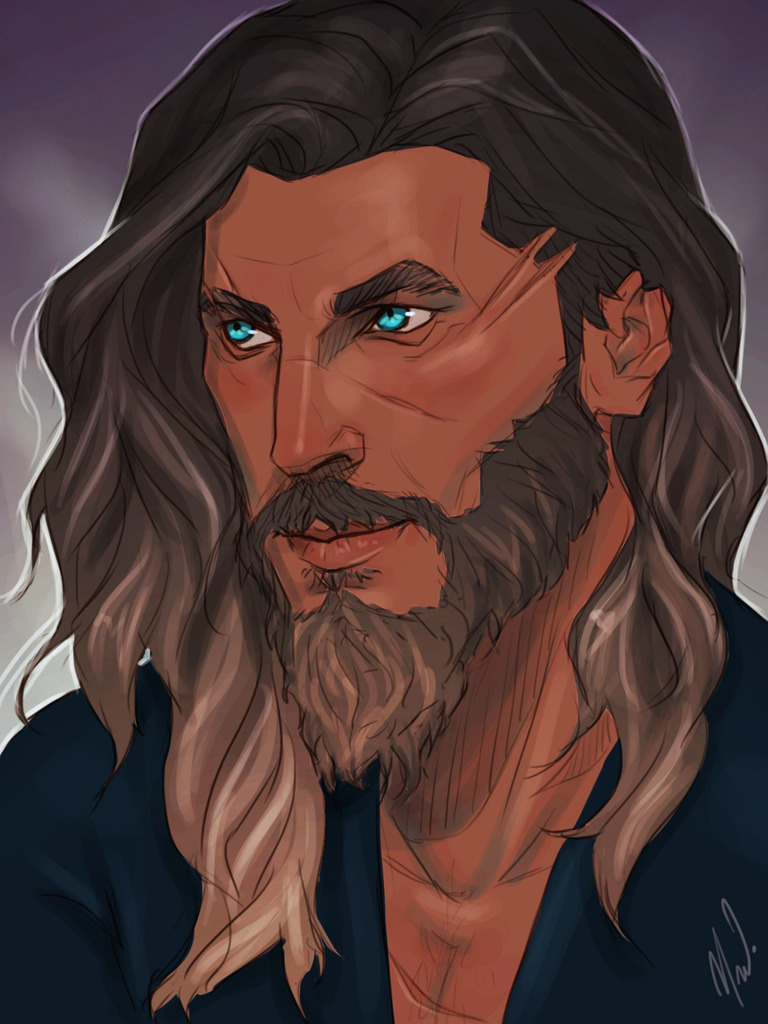