A raider looking for revenge.

Red hair, blue-grey eyes, fair skin, pierced ears and a tattoo of a rolling ocean wave on her right bicep.

Isobel was born to Ellolee, an elven mage in the Circle of Magi in Dairsmuid, and Auren Cadwyn, a surface dwarf who works as a smith in the same city. Isobel was raised mostly by her father, but was able to visit her mother twice a week thanks to the relaxed rules at the Circle. When Isobel was in her late teens, the Chantry became aware of the violations that were being made at Dairsmuid and exercised the Rite of Annulment, killing all inside, including Isobel’s mother. When Isobel heard the news, she ran away from home and stowed away on the first outgoing ship she could find.

Isobel ended up working with a raiding company called the Scarlet Roses on a ship called the Rialto Rose. After a change in the company’s leadership, Isobel was expelled from the company and was forced to relocate to Afsanna, where she lives with her Uncle Casmir above his blacksmithing shop on the Docks, Urian’s Forge (17). 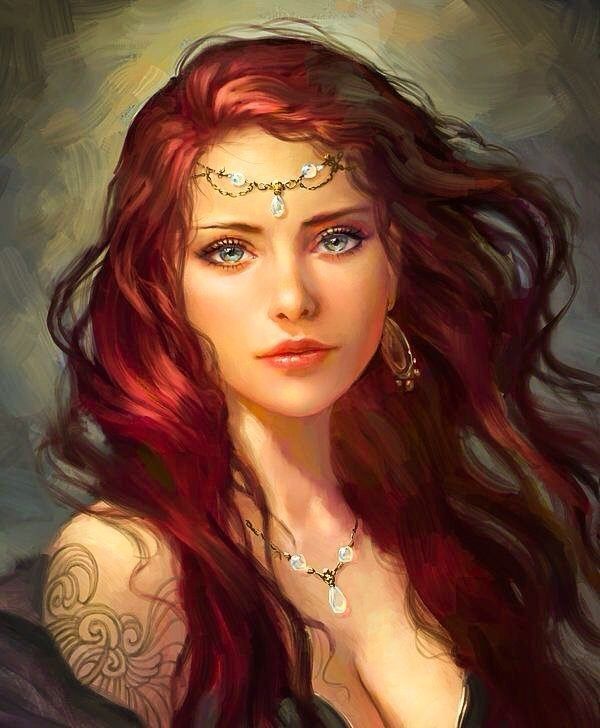