Assassin for hire who enjoys being alive.

“What shall it be? Poison? Suffocation? Drowning? Or maybe something more adventurous like setting someone on fire? I can do it all.”

Although deceptively mild-looking (to the point of seeming a wimp), Sequius the half-elf is a competent assassin. She’s of average height, and carries herself with the sort of grace that puts courtesans to shame. Her hair and face are usually hidden under a hood, and more often than not, she even wears a mask that covers her face from nose to jaw.

As an assassin for hire, she will do the job to the best of her ability, but has no loyalty to her employers. If a fight goes against her, she will not fight to the death, but will run or surrender.

Sequius grew up in the city of Minrathous, and was a Tevinter slave. When she was very young, she escaped that fate by stowing away on a ship bound to Afsaana. She has stayed there ever since.

In the evenings, Sequius can often be found in “The Old Whore” (7), which is a strip club and tavern in Scurvytown. 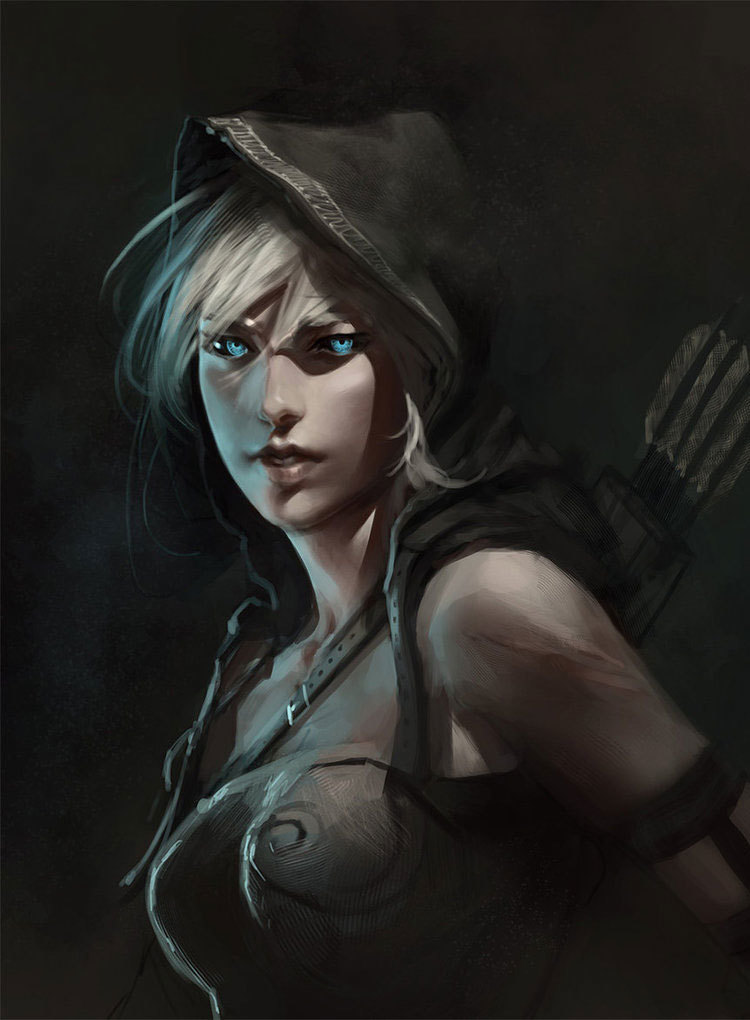