This appears to be a simple, unassuming belt made out of wolfskin. It may have been pretty once, but it shows too much wear and tear to draw any attention.
Once unclasped, a small diamond can be seen stitched into the belt’s inside, roughly in the middle.

Kiaan Shadowskin was a legendary assassin who escaped the grasp of the Antivan Crows after killing their leader Estefan Valisti in 8:73 Blessed.

Her deeds are legendary, while at the same time it was never proven that she had committed any of them.

Every time a military leader, government official, or otherwise important and thus heavily guarded person was assassinated, all of Rivain praised Kiaan Shadowskin for her skill.

As history would have it, Kiaan Shadowskin hasn’t been spotted after Queen Moira’s assassination in 8:96 Blessed.

Some say she is in hiding, others insist that she is still around, killing those that matter. 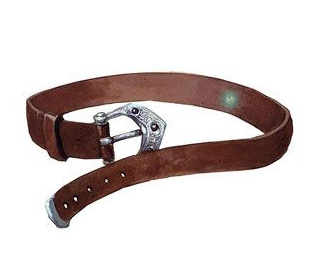